Through the Eyes of Insects

My ongoing project “Through the Eyes of Insects” uses ultraviolet induced visible fluorescence photography (UVIVF) to literally display insects, arachnids, and their habitat in a new light. It utilises naturally occurring ultraviolet fluorescence to tell the story of the intricacies of insect’s vision; that due to their ability to see into the ultraviolet light spectrum, their world is entirely different from our own. This ongoing project attempts to reconnect people with often disregarded and even feared members of the natural world, through visually stunning and thought-provoking imagery.

Here is a selection of some of the best images from the series so far. 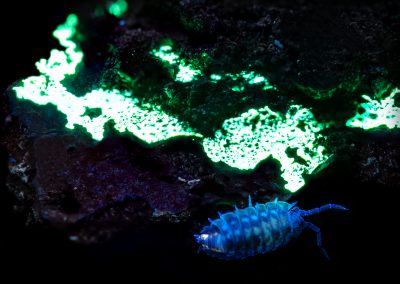 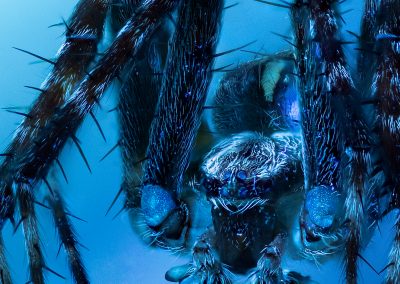 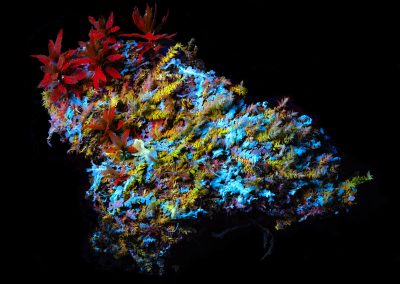 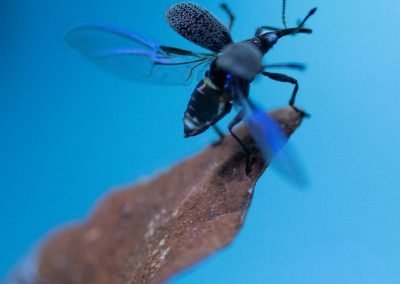 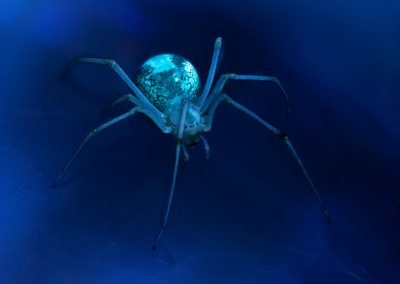 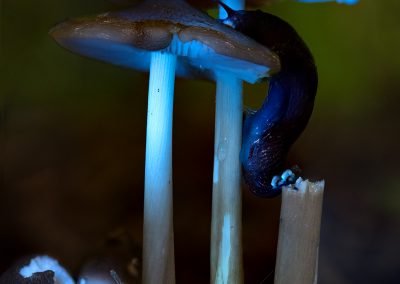 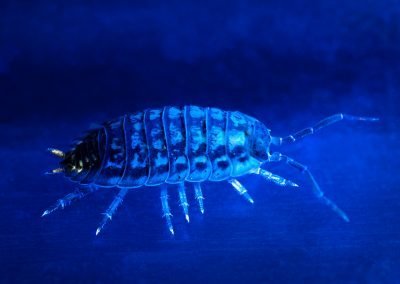 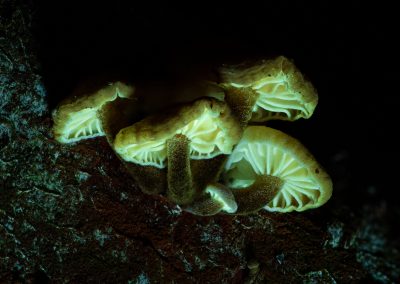 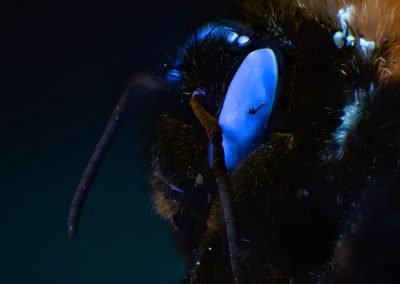 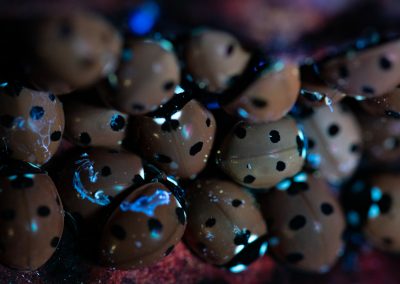 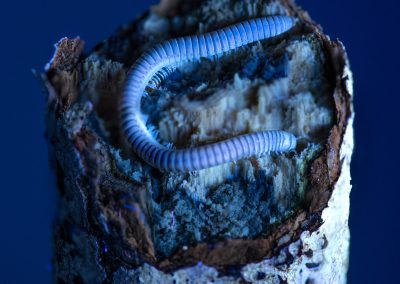 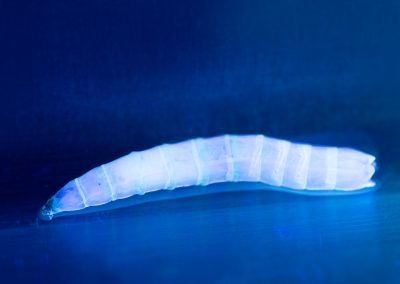 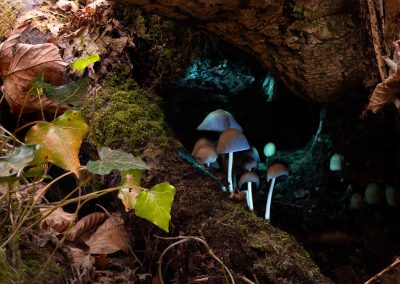 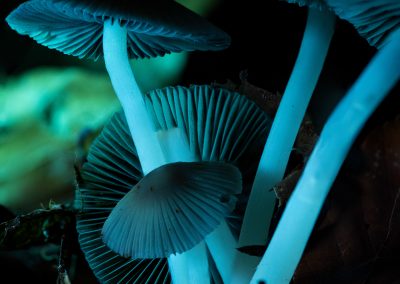 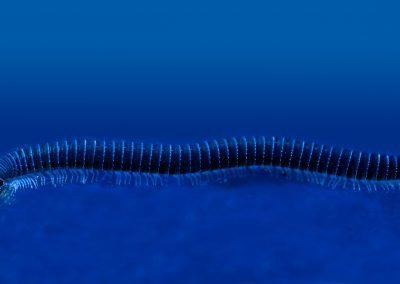 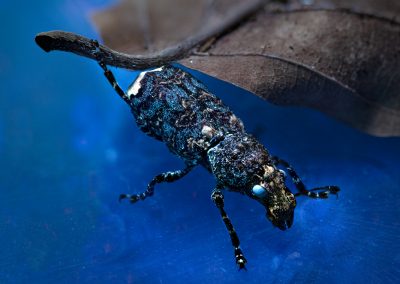 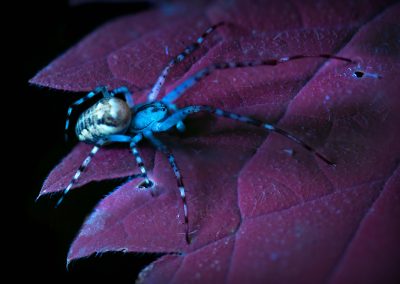 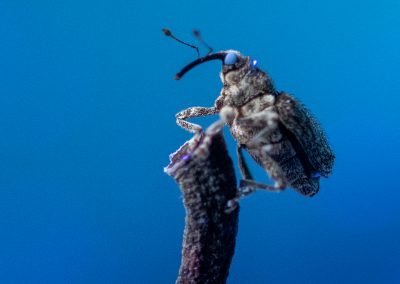 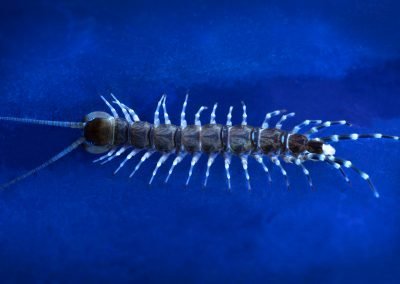 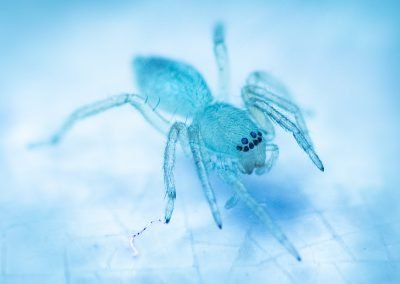 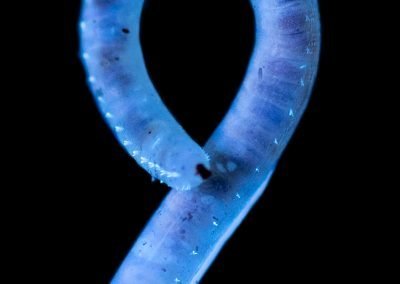 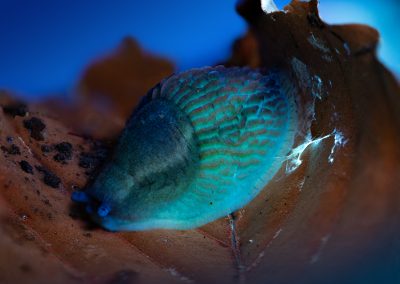 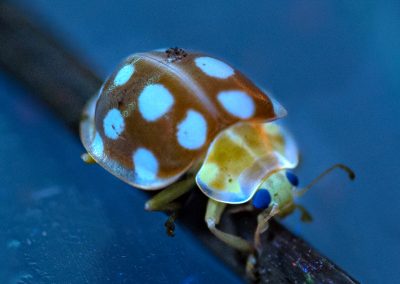 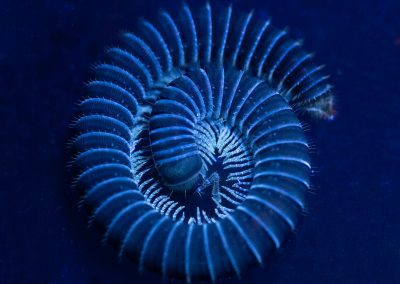 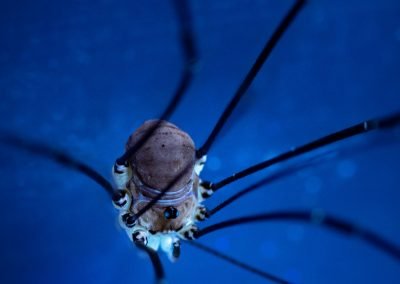 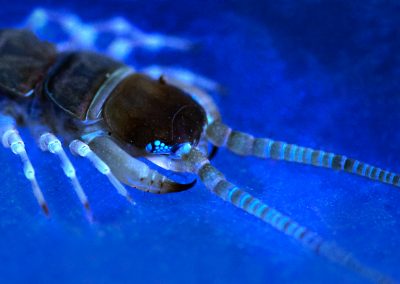 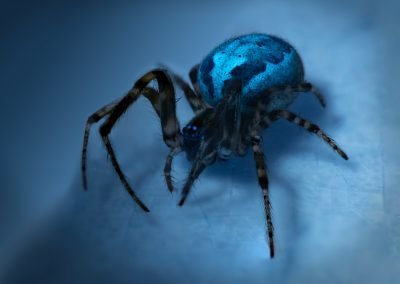 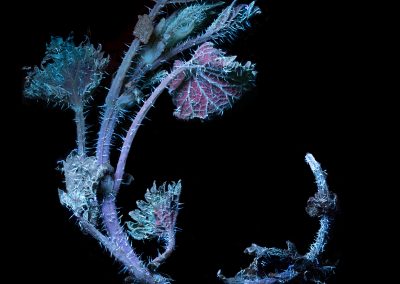